Incredible stats have just been released from Reuse Network member, Wastesavers! The charity, based in South Wales, has shared figures which reveal that its shops, at seven HWRC sites and one high street Reuse Centre, diverted 620.7 tonnes of reusable items last year (2021-22).

The HWRC shops are run in partnership with Blaeneau Gwent, Cardiff, Merthyr Tydfil, Newport, RCT and Torfaen local authorities, and two more shops are planned for this year.

Wastesavers CEO Penny Goodwin said: “These figures are amazing and indicate how shops at HWRC’s can make a significant contribution to council diversion targets.”

“Wales is currently on target to reach it’s 70% recycling rate but we are already moving beyond recycling and up the waste hierarchy to promoting reuse. Every HWRC should have a shop.”

The partnerships between Wastesavers and the local authorities see profits shared with the councils, helping reduce waste disposal costs while also generating an income which is reinvested in the organisations charitable activities.

The HWRC shops have created 30 new jobs in the last four years.  They are supported by more than 100 volunteers.

“We see this as a route to employment and reducing social isolation as well as addressing recycling targets” explains Alun Harries, Charity Manager with Wastesavers. “More than 30% of our paid charity staff were previously volunteers at these shops and we work closely with local charities to help people in need.”

The latest shop was opened in Torfaen (The Steelhouse) in December, and according to Torfaen Councillor Mandy Owen (executive Member for the Environment) is already a “huge success with residents”.

The Cardiff HWRC shop (The Cabin) was opened in October, when Councillor Michael Michael, Cabinet Member for Clean Streets, Environment and Recycling at Cardiff Council, said; “Reuse schemes are very important, as these schemes divert waste that sometimes can be recycled, or would otherwise be sent to an Energy Recovery Facility (incineration). By reducing and reusing as much waste as possible, the recycling rate for the city will increase and will help us strive towards the targets that have been set.”

Find out more about Wastesavers here. 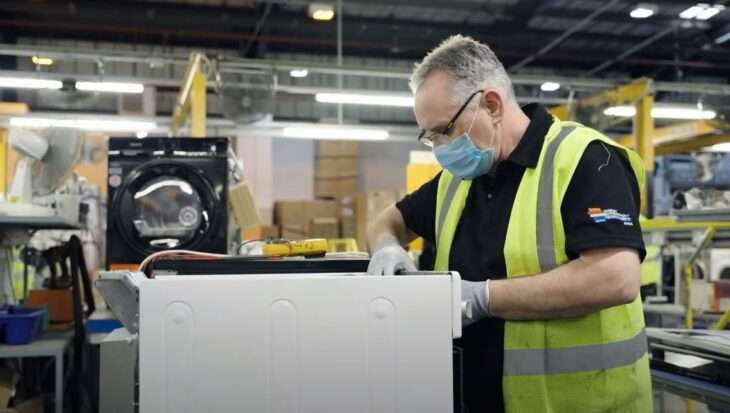 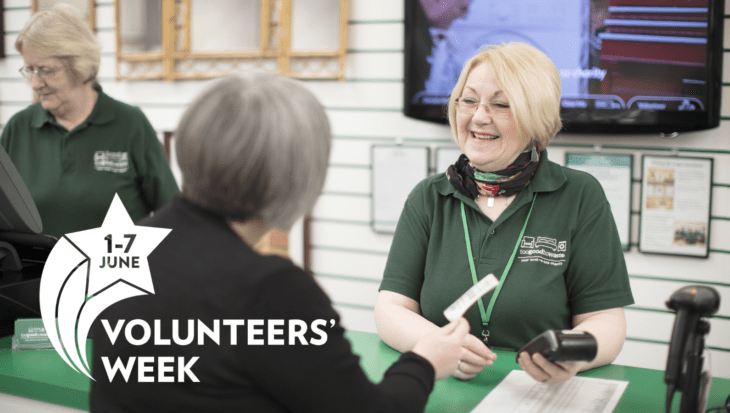