South Wales-based reuse charity Wastesavers has announced they will be opening three new shops in the region, bucking the current trend for retail closures.

Recycling centres in Cardiff and Abertillery are to get onsite shops for items donated, and a large retail unit in Pentrebach, Merthyr Tydfil is also due to open imminently.

“We’ve just appointed staff for the Pentrebach Reuse Superstore – “A new lease of Life” and plan to open the other stores in the new year,” he continued.

Wastesavers will now have six reuse stores at recycling centres in; Newport, Llantrisant, Maesteg, Treherbet, Abertillery and Cardiff as well as two large retail outlets in Newport and one soon to be opened in Pentrebach.

“Last year (2019 – 2020) we found new homes for well over 416,000 items that would have been dumped in recycling skips. Recycling is good for the environment and we should all be doing it; reusing household items, however, saves even more energy.

“But reuse also brings social benefits,” Harries explained. “In the last two years, for example, we’ve created 11 new jobs, with potentially a further 10 across the new sites, and also lots of opportunities for volunteering. 40% of our paid staff were previously volunteers with us.”

“As a charity we work towards a triple bottom line of environmental, social and economic sustainability. We work in partnership with local authorities and any profits that are made support our social inclusion programmes.  We believe every recycling centre should have one of these shops.”

The first Wastesavers “Tip Shop” opened in 2015 at the Newport Household Recycling Centre. In the last two years, this one shop alone has diverted over 207,000 items weighing nearly 465 tonnes from going into skips, as well as creating four new jobs.

This year, Earth Overshoot Day lands on July 29 and is one of the earliest times it has fallen. 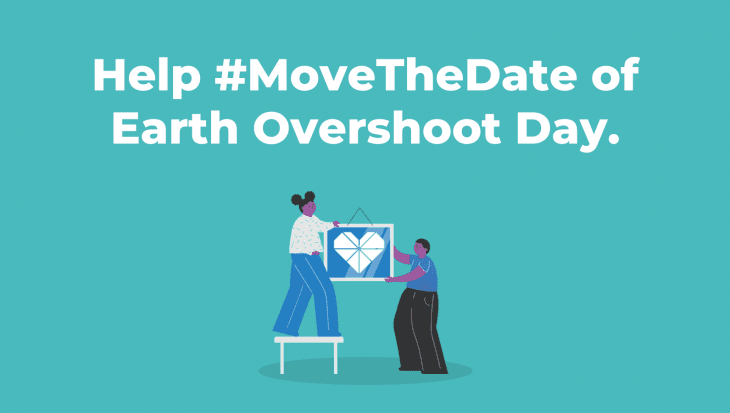 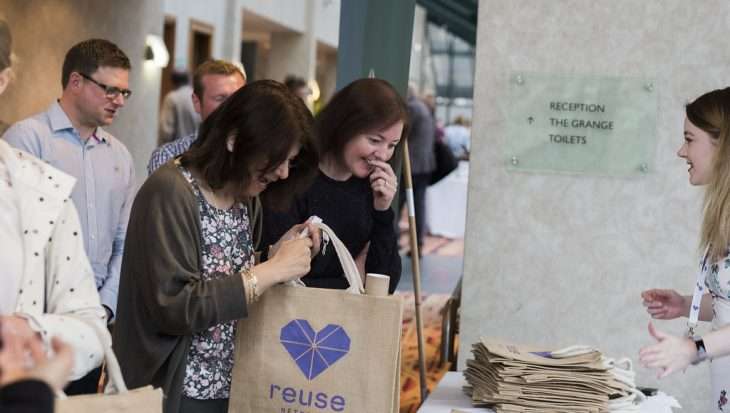